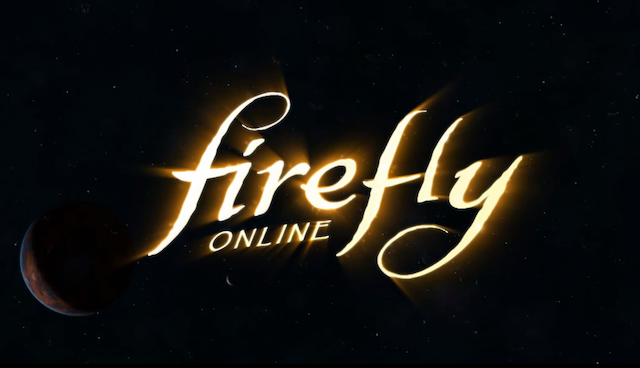 Fans of the short lived Firefly series will be excited to hear that Firefly Online, an online role-playing game, will launch for iOS and Android devices in 2014. The game is legit as it’s officially licensed by Fox.

There isn’t a whole lot of information to go on right now, other than that we know the game will get released sometime in the summer of 2014. The game is still in development right now, and will be a multiplayer, social online role-playing game made for touchscreen devices. Players will be a ship captain and have to hire a crew and lead missions, while also trading and competing with other players. You’ll have to do whatever it takes to survive in the Verse, and you’ll also get to design your own ship.

“At QMx, we know firsthand how great and powerful a franchise Firefly is and how might the Browncoats are,” Andy Gore said, who is the CEO of QMXi and Quantum Mechanix Inc.

John O’Neill, the President of Spark Plug Games, said the game elements of Firefly Online will have a familiar feel, but “will be like no game you’ve ever experienced.”

Unfortunately, you’ll have a whole year ahead of you before the game is expected to be released.