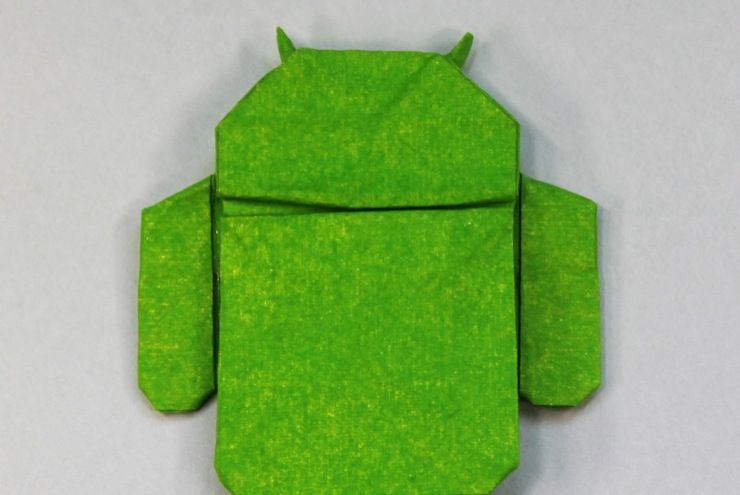 A new report from the Consumer Intelligence Research Partners illustrates just how lopsided the great smartphone switch is between Android customers and Apple customers. Contrary to popular belief, more people are switching from Android to the iPhone than iPhone users are switching to Android.

The two key points illustrated in the report, and pointed out by Philip Elmer-Dewitt over at Forbes:

Samsung drew more first-time smartphone buyers upgrading from so-called feature phones (37%) than Apple did (26%). Among buyers who switched brands, Apple took three times as many from Samsung (33%) as Samsung took from Apple (11%)

There’s some other interesting things provided in the Forbes article, so it’s worth checking it out.