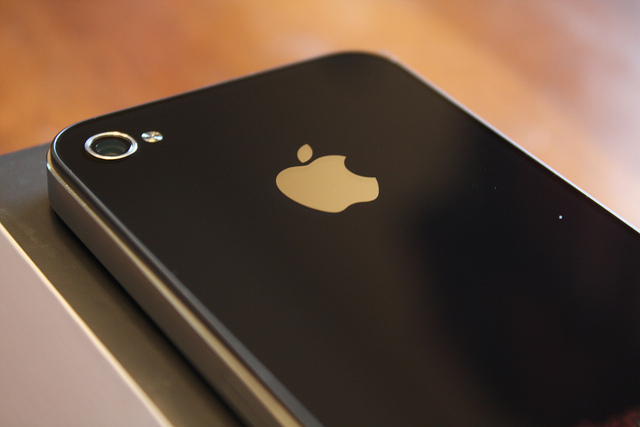 The Mexican Supreme Court has once again denied Apple the rights to the “iPhone” name trademark in Mexico. Apple lost an appeal to a ruling made in 2009 that denied Apple use of the trademark. The Mexican court is denying this appeal because the trademark is already being used by Ifone SA, a local representative for AltiGen Communications Inc. and dealer of IP-based telephone systems.

The court shot Apple down by saying that Ifone SA is indeed using the name correctly and that the company can retain ownership of the trademark. Ifone SA has owned the trademark since 2003, four years before the original iPhone was launched.

This isn’t the first time we’ve seen Apple fail to gain ownership of the iPhone trademark. In Brazil, Apple lost the iPhone trademark to Granite  as the company owned the name “iphone” and has used the name in its Neo One Android handset. However, Apple and Granite are working together to reach an agreement on the name.