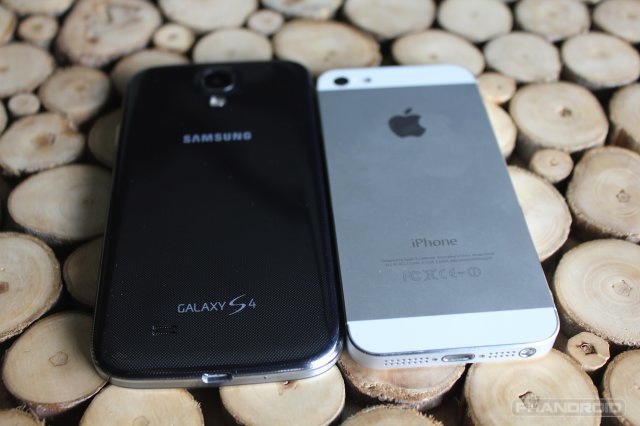 Apple has been working its way around the world, introducing the iPhone in major markets across the globe, but that doesn’t mean every mobile carrier wants to jump on the bandwagon. There are still a number of large carriers that don’t yet offer the iPhone, including China Mobile, the world’s biggest carrier with more than 800 million subscribers, and DoCoMo, Japan’s largest carrier that serves about half of the country’s mobile market. Despite losing some customers to other carriers who do offer the iPhone, DoCoMo isn’t worried.

DoCoMo has decided to focus on promoting two Android models in its smartphone lineup — Samsung’s Galaxy S4 and Sony Corp’s Xperia A — to compete with carriers who do offer the iPhone 5, like Softbank Corp and KDDI Corp. But that doesn’t stop people from wondering if DoCoMo will ever offer the iPhone. In an interview with the Wall Street Journal, DoCoMo Senior Executive Vice President Kazuto Tsubouchi addressed that question.

Tsubouchi made it clear that the company is not against selling the iPhone, but that there are both pros and cons to offering it. He argues that “having such an attractive item in our lineup would help,” but that you have to weigh that against the disadvantages. “Other Japanese carriers are selling iPhones at very low prices, and that means their sales expenses must be very high.”

On top of that, some of DoCoMo’s own services that are provided for Android phones won’t work on the iPhone because of Apple’s restrictions.

“I think the iPhone with its own OS is like DisneyLand. There are many people who love DisneyLand, and you can be perfectly happy inside that world. But some people might also want Snoopy or Spiderman, and those are not allowed in DisneyLand. You can’t sell Snoopy goods inside DisneyLand,” he said.

The questions for DoCoMo comes down to how many customers will continue to leave DoCoMo for the iPhone and whether or not DoCoMo can steal customers back from other carriers by bringing the iPhone on board. “There will always be some customers who switch to the iPhone, but things have changed from the time in the past when the iPhone looked like the god of all smartphones.”