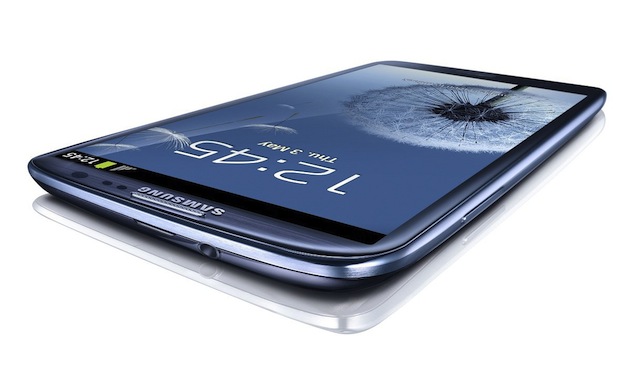 SellCell is a website that compares different smartphone and tablet trade-in services. You can use SellCell to compare numerous trade-in services, like BuyBack World, GizmoTrader and others. The company reportedly received the information on iPhone trade-ins as “more people trade-in and search for iPhone quotes on the site than other product lines.”

Colin White, the managing director at SellCell, said the following on the increased amount of iPhone trade-ins:

Based on feedback from our partners and the news of several big product launches from HTC, BlackBerry and now Samsung, we get the feeling that the luster of the iPhone line for Apple fans may be waning a bit,

Even though iPhone trade-ins may be up prior to three major device releases, I would like to see the Android and BlackBerry trade-in numbers prior to an iPhone release. I’m guessing that the same thing happened with Galaxy S III trade-ins during the iPhone 5 release, so it’s bound to happen with the iPhone for the Galaxy S4’s release. Not to mention that since Apple is the largest smartphone maker in the world, it would be natural to see the iPhone be the most traded-in smartphone.