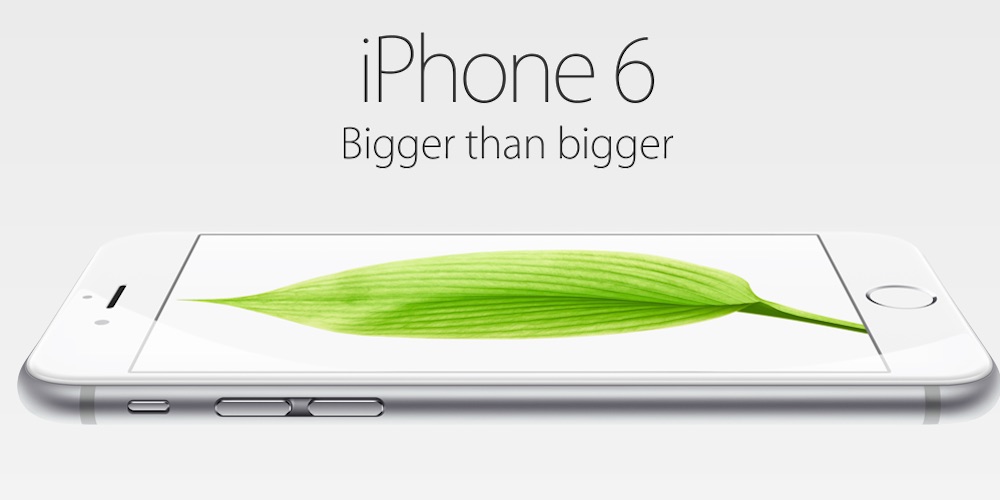 It’s just a little past midnight Pacific Time September 12th as I write this, which means that you can now place a preorder for an iPhone 6 or 6 Plus through Apple’s Online Store and hopefully have it in your hands on launch day, September 19th. Assuming you can access the store, anyway.

As of 1:17am PT, the online store still appears to be down—over an hour after the the store was supposed to begin accepting preorders. [Update, 1:38am: Our Andrew Kunesh reports that he was eventually able to order his phone by accessing the site through Safari’s Private Browsing mode. So far, no luck for me, though.]

According to Rene Ritche of iMore, if you can’t get onto the Apple Online Store, give the Apple Store iOS app a try. Some users report being able to place an order through the app without much trouble:

Just ordered my gold iPhone 6 Plus 64GB for pickup at the Apple store next Friday. :)

@dtnick app. I don't think the website is working.

Meanwhile, others haven’t been so lucky:

If you have trouble, try exiting the app and give it another go.

Reports on Twitter also indicate that carriers’ sites are in better shape than Apple’s Online Store.

No matter how you go about ordering your phone, keep in mind that you might not be able to get your phone on launch day, depending on the model you chose.

Every minute the Apple Store is late in opening, thousands of people change their mind on which iPhone 6 to order.

I’ve got a bad feeling about this.

I can’t wait to see the Samsung ads about this.

Now, which color and which size to get? Decisions, decisions…