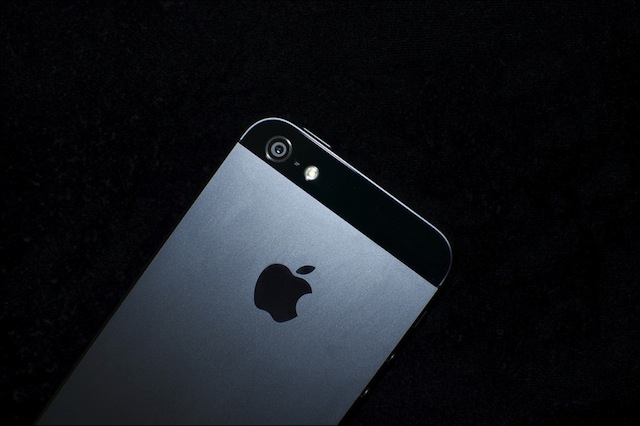 It’s getting closer to that time of year again, which means we’ll be hearing all about how manufacturing of the new iPhone is delayed, on target, and then delayed again until it’s actually released by Apple. Today’s report by DigiTimes claims that poor yields of the fingerprint-recognition chips and LCD driver ICs will force Apple to reduce initial shipments of the iPhone 5S.

Both components were supposed to enter production in late June or early July, but are now reportedly delayed until late July, which will affect the initial supply of the iPhone 5S shipments.

The fingerprint recognition chips have been designed by AuthenTec, which Apple acquired for US$356 million in July of last year, and are being manufactured by TSMC and packaged by Xintec. According to DigiTimes, though, issues relating to the original design of the chip are reportedly causing the lower yield rates and about three million units of initial iPhone 5S shipments will be delayed until the fourth quarter.

This means that iPhone orders for the fourth quarter could reach 30 million units, which includes the iPhone 4, iPhone 4S, iPhone 5, and iPhone 5S.

Keep in mind this is a report from DigiTimes, which doesn’t have a great track record when it comes to predicting Apple’s timelines. For all we know, production of the iPhone 5S and its components could be right on track.