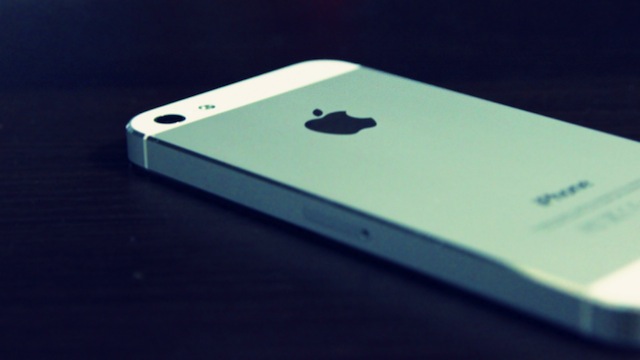 Starting this month, your next smartphone may be manufactured and waiting in a factory for you to buy it. All Things D reports that production on the iPhone 5s is set to ramp up starting this month, getting it ready in time for a fall release.

Jeffries analyst Peter Misek claims that a small production batch of the iPhone 5s was started last month, but that mass production is set to start sometime this month. He also says that production of the much rumored lower-cost iPhone is already well underway, and that this cheaper version will be made available at the same time as the iPhone 5s.

He adds that he expects the lower-cost version to be between $300 and $400 off-contract and that Apple will manufacture just as many units of it as it will the iPhone 5s. He says that the device will be targeted as a mid-tier product, not one that is meant to compete with low-end phones.

Either way, whether you want the iPhone 5s or a cheap and colorful iPhone, you’re gonna have to wait a while.