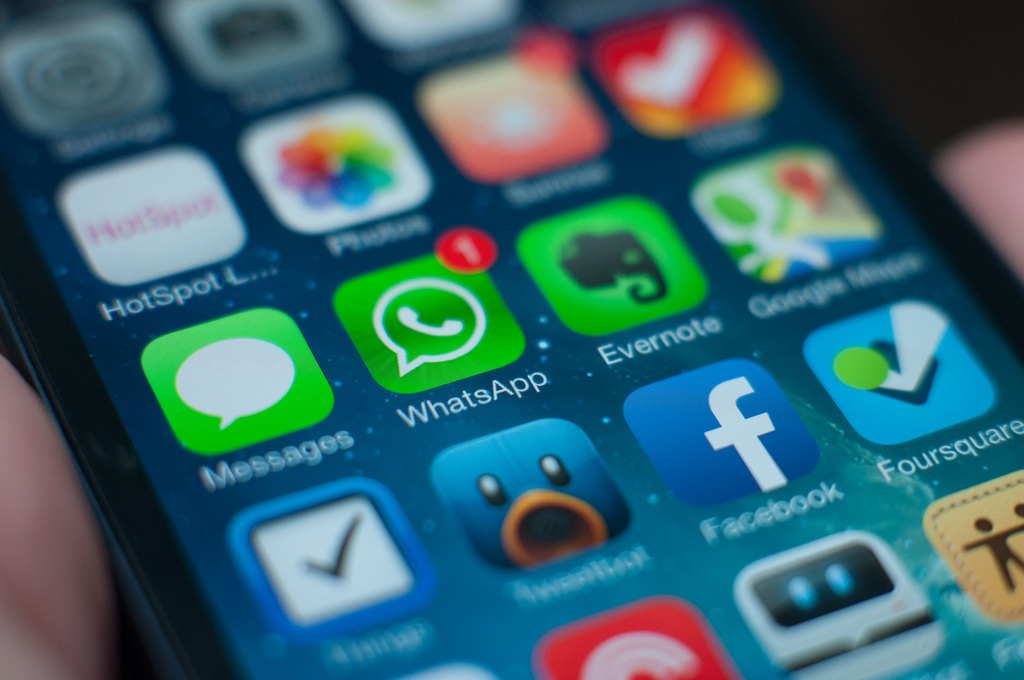 The boys over at Tapbots have just announced, amidst a little state of the union, that Tweetbot 3.0 has been submitted to the App Store for approval, and it sounds like a real doozy:

Seven months ago, we started working on a big update for Calcbot. We were hoping to release it sometime in the summer. Two months in, Apple announced iOS7 at WWDC. We knew this was a huge change. It would make every single one of our apps look dated so we had to make sure our flagship app was ready for it. All of the design work that went into the Calcbot update was rendered obsolete in one keynote and so we focused our energy on updating Tweetbot for iPhone. Playing with the beta of iOS7 over the next few weeks brought us to the realization that this would not just be a “re-skin”. We really had to just start over with the new foundation and concepts of iOS7.

There are very few apps on my iPhone these days, and Tweetbot is one of them. Simple put, it’s the best Twitter application on the phone (and the Mac for that matter). From the sounds of it, this new version is going to be a bit of a re-imagining for the app.

If I had one wish, it would be that the Tapbots guys could figure out how to bottle up the magic from the iPhone and Mac version and work it into the iPad version. For some reason the iPad version just doesn’t seem to jive with their other offerings — for me at least.

There’s no word or date set for when the app will officially go on sale, but when we know, we’ll be sure to let you know.