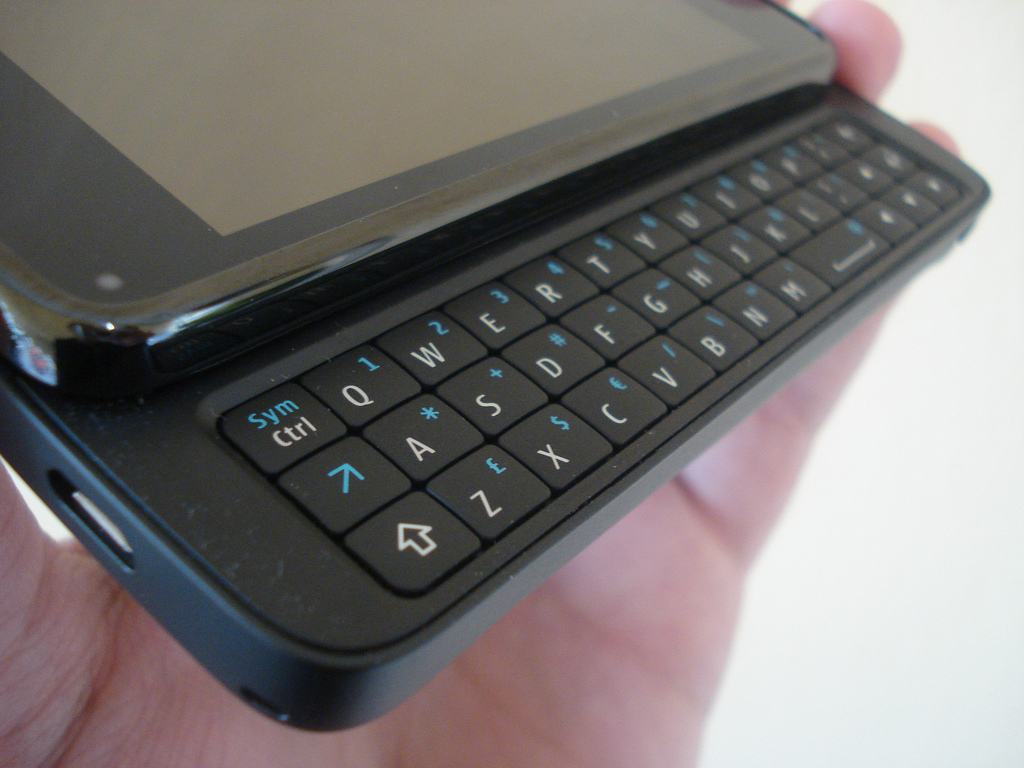 Winocm, a developer known for the iOS 6.1.3 jailbreak, has ported the iOS core to a Nokia N900 smartphone. As of now, only iOS’ core has been ported to the device, not any of the user-interface elements seen on the OS’ front-end. This means that the OS isn’t usable yet, though it very well could be in the future if more progress is made.

As of now, the port is based off of the aging iOS 4.3.5. The developer has stated that most of the OS runs well minus some kernel bugs for features like power management. Winocm has also said that he doesn’t plan on porting iOS’ UI to other devices either, probably to avoid a hefty lawsuit from Apple’s legal team.

If you’d like to view Winocm’s source code, it’s available on GitHub.