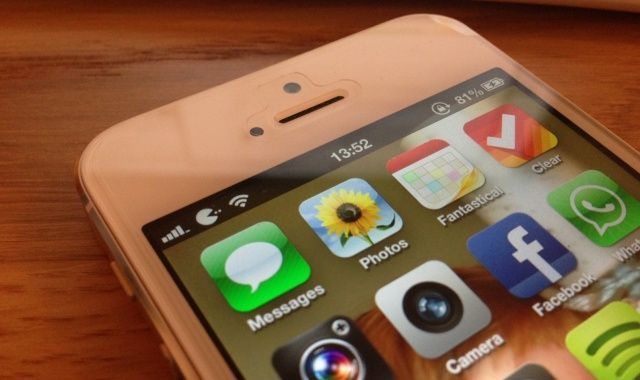 New reports are indicating that iOS 7 is behind schedule and John Gruber, an unofficial Apple spokesman over at Daring Fireball, suggested that as a result of its delay Apple is getting engineers from the OS X 10.9 project to work on the new iOS version.

iOS 7 would usually be ready in time for the Worldwide Developers Conference, which is just a few months away. If it’s true that Apple is pulling resources from OS X, it definitely wouldn’t be the first time that the company had to transfer developers to work on iOS instead of OS X. In 2007, Mac OS X 10.5 Leopard was delayed by four months to make sure the iPhone project was on time.

A lot of rumors are suggesting that Jony Ive, who is the Senior Vice President of Industrial Design and new head of Human Interface, has made some changes to iOS, giving it a fresher and flatter look. Rene Ritchie noted:

It’ll definitely be interesting to see what Apple comes out with. If it’s as different as some are suggesting and with Ive making some new changes, it’s no wonder that it could be take a little longer than expected.