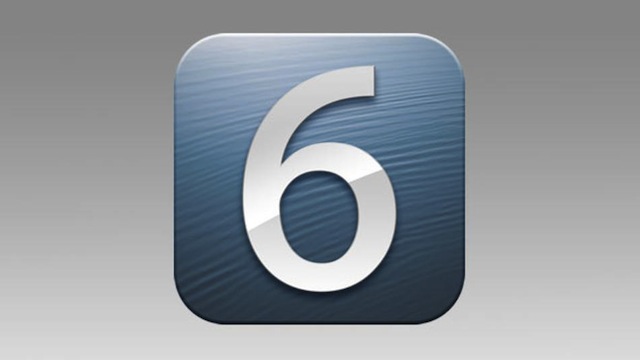 iOS 6 was only just released five months ago, followed by a couple of recent updates, but according to a study by Chitika Insights, since the release of iOS 6.1.1 on February 11, Apple’s newest iOS offering now accounts for 83.1% of all iOS web traffic in North America.

These stats have been derived from a sample of millions of iPhone, iPad and iPod touch devices from the Chitika Ad Network in the 24-hour period of February 12, 2013 in the U.S. and Canada.

In looking at just the number of iPhones running iOS 6, Chitika found a slightly higher rate, running on 84.6% of iPhones in North America.

These numbers just really go to show the popularity of iOS 6 and how quickly iPhone and iPad users update to the latest version of iOS, especially when compared to Android software updates.