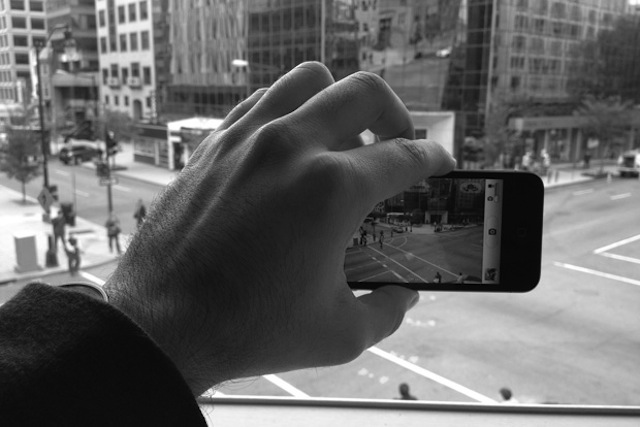 With the Facebook event just around the corner, people have been speculating about what “big ideas” the company is planning to announce. Well, it looks like Facebook could unveil a new feature for its Instagram service that would let people take and share short videos, similar to the Vine app.

It’s really just a rumor at this point, but according to TechCrunch, this could be one of Facebook’s announcements at the event on June 20. TechCrunch also notes that the information has not been confirmed, and could actually even be an “intentional blind alley” to throw people off the scent.

Instagram bringing a video-sharing feature has been the source of rumors for a while now, especially since Vine debuted to huge success with its six-second video sharing service. Facebook has been rumored to be testing internally a Vine-like video feature for its Instagram app, with videos between five and ten seconds in length. Given Facebook’s history of “me too” behavior when it comes to releasing new services and features, we wouldn’t be too surprised if they release a Vine clone.

Since Vine launched on Android earlier this month, the service has become much more popular than Instagram on Twitter, but this could also be because Twitter no longer shows inline views of Instagram photos.