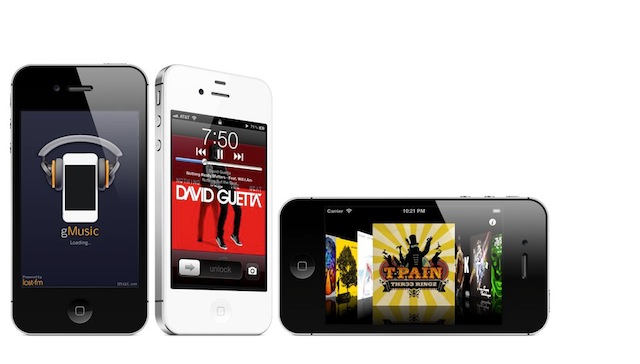 When Google first announced Google Play Music All Access it was to the disappointment of many iOS users as it was an Android-only club. Now, thanks to third-party app gMusic, iPhone users will be able to get their hands on Google’s All Access music subscription service.

gMusic already plays the songs you’ve uploaded to Google Music, but since Google’s All Access announcement last week, developer James Clancey has been working on a new update that will support the music subscription service. As indicated on the gMusic’s iTunes preview page, the update has already been submitted to the App Store.

The update will bring a Web Search feature that uses the subscription-based All Access song database so all you have to do is a quick web search from inside the app.

Google will probably make All Access available on iOS itself at some point since it’s limiting a potentially larger user base by making it only available for Android users. For now, though, gMusic is your best option to get access to Google’s music subscription service if you’re an iPhone user.

If you don’t already have it downloaded, gMusic will cost you $1.99 from the App Store, but keep in mind that the update that will let you access Google Play Music All Access was only submitted to the App Store yesterday so you’ll have to wait a little while before the app actually gets updated.