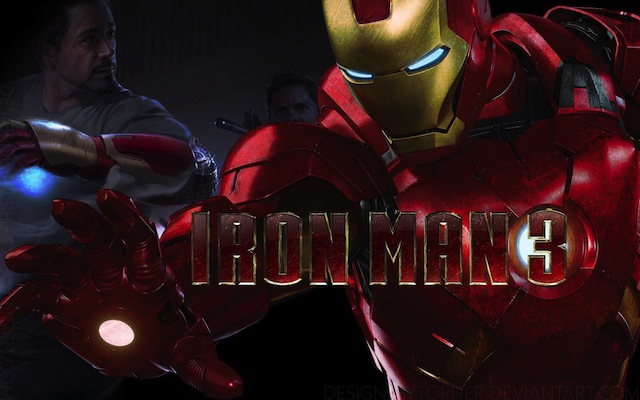 Gameloft’s Iron Man 3, an endless runner game, has just received its first major update. The game, which is the companion game to the third movie, now has a couple new suits to fight enemies with, new challenges to unlock, and a brand new boss system.

The update introduces two brand new suits to battle enemies, including the Mark 19 – Tiger and Mark 20 – Python. To unlock the Mark 20 – Python you’ll have to fight your way to the top of the leaderboard by participating in weekly tournaments where you can earn special rewards.

The update also introduces a new Mastery System, where you can unlock and complete a special challenge to increase your suits’ power. With the new Boss System you can complete missions to unlock your next boss fight.

You can get the new Iron Man 3 game from the App Store for free.