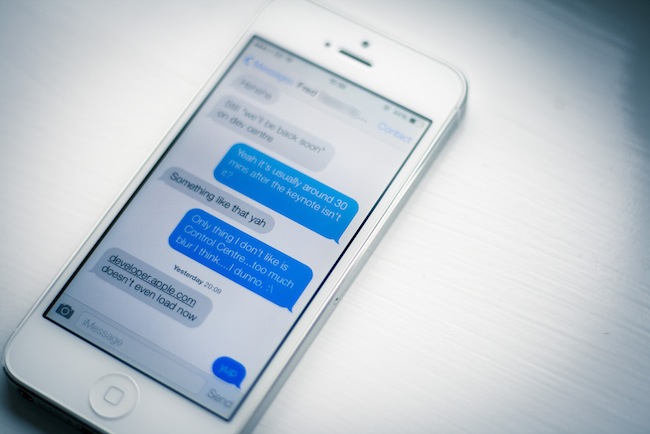 I made the mistake of doing a Twitter search for iPhone and iOS7 15 minutes ago. Much to my amusement, it was a whole lot of confusion and an awful lot of people crying for help to restore. I even saw a guy who thought he was hacked.

If you haven’t been paying attention today, Apple’s rolled out its latest operating system to the iPhone masses. It’s drastically different than the last six versions of the mobile operating system, and it’s got a lot of people up in arms.

The “I Play A Designer On TV” People

The “We Paid Attention For The Last Month, And Saw This Coming” People.