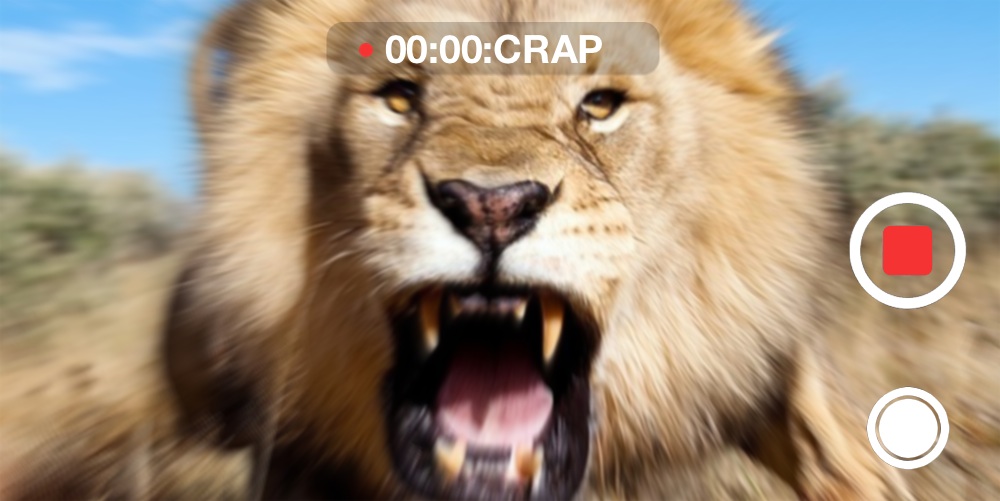 You know how to record a video on your iPhone, but did you know that you can snap a widescreen (16:9) photograph while you’re in the middle of recording that video footage? I didn’t. I didn’t even notice the button until someone just told me about it, which is pretty crazy considering how often I stare at that camera screen.

Anyway, here’s how you can snap 16:9 photos while in the middle of recording a video:

Why Apple doesn’t include a widescreen photograph option in the camera app is beyond me, but this nifty little trick gets the job done in a hurry. It’s also a great way to generate a thumbnail image for your video projects because the aspect ratio is the same as the video footage you’re capturing.