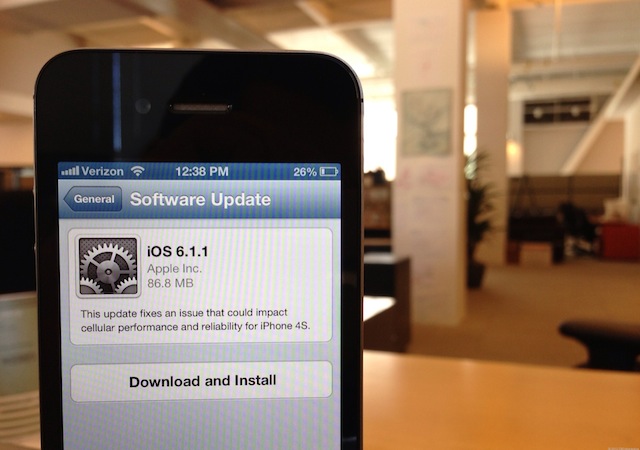 Clearly Apple has been experiencing some issues with the iOS 6.1 update. An issue with the Exchange syncing, which led Microsoft to suggest IT administrators block iOS 6.1 devices from accessing servers, pushed Apple to identify and fix the problem. Apple has now updated its support page, saying a fix is on the way.

Until Apple releases the next software update to address this problem, the company suggests users follow these steps to temporarily fix the bug:

This isn’t the first time Apple has had to release a fix for iOS 6.1. Version 6.1.1 was released two days ago in response to a connectivity issue that iPhone 4S users were experiencing. Apple hasn’t offered any information on how long it will take before the update goes live, but hopefully it’s sooner rather than later. Getting email is kinda the reason most corporate employees have smartphones these days, and not being able to connect to an Exchange server defeats the purpose.