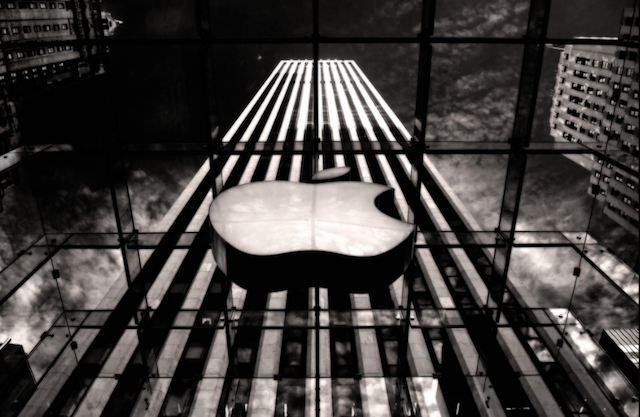 Harris Interactive, a marketing research firm, has declared Apple as “Brand of the Year” in three categories: smartphones, tablets, and computers. The poll included 38,500 Americans, which measured participants perceptions on more than 1,500 lifestyle, product, and service brands in over 155 categories.

“Americans continue to give Apple brands strong ratings,” Manny Flores, Senior Vice President at Harris Interactive, said in a statement. “What really stands out is that in all three of the categories Apple brands are measured – Computer, Tablet and Mobile Phone – its brand momentum scores are in the top 30 of all 1,500 brands evaluated in the study, showing that consumers see this as a brand of the future.”

Despite a general declining trend in desktop sales, Apple was the top-ranked brand for computers, ahead of HP, Dell and Sony. Looking at tablets, Apple came out on top again, but according to Flores, Amazon put up quite a fight with its Kindle Fire Series, which came in second, followed by Google, Samsung, and HP.

As for the mobile phones category, it’s no surprise that Apple came out on top with the iPhone, followed by the HTC One, Samsung Phone, and LG Phone.