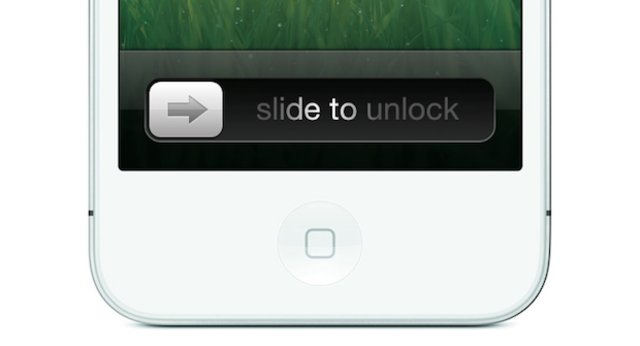 The recent iOS lockscreen bug that has been making headlines online might be seeing a fix next week. The bug allows someone to follow a clever series of steps while your phone is locked in order to access things such as your contacts list and all of your photos.

A German news site, however, has heard from local carriers that iOS 6.1.2 should be expected to arrive sometime before February 21, and it will address the issue. While a few bugs have been found in the latest iOS update, the lockscreen one has by far garnered the most attention and concern.

I personally wasn’t able to successfully do the exploit when I tried it on my own phone. Because of this and the fact that I don’t have any highly personal photos or information that someone could find on my phone, I’m not clambering too hard for a fast update. Obviously I still think that it’s important for Apple to address the issue to maintain the integrity and security of their devices; however, I highly doubt that it is an exploit that will cause any real issue for anyone.