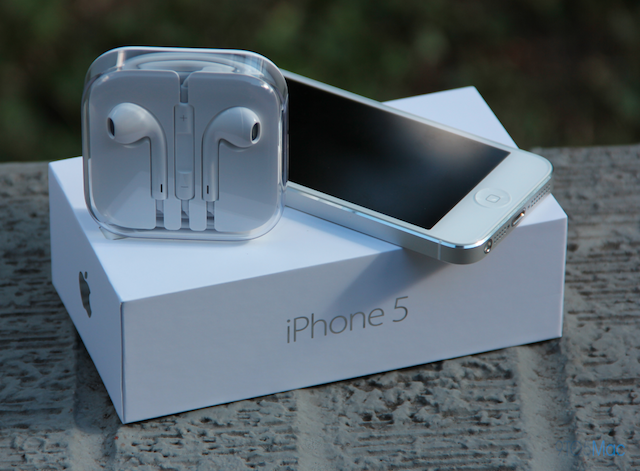 In the fourth quarter of 2012, Apple sold 17.7 million iPhones, making it the most popular smartphone in the quarter in the United States. For the first time, Apple beat Samsung, which sold 16.8 million mobile phones in the same quarter.

The iPhones success in that quarter really comes from the holiday sales. For all of 2012, however, Samsung still comes out on top for the fifth year in a row, selling 53 million handset and holding a 32% share. Apple’s share for the full year was 26.2%.

For just the fourth quarter of 2012, Apple held a share of 34% of the U.S. smartphone market, but this probably won’t be seen again outside of a non-holiday quarter. While Samsung puts out many different smartphone models throughout the year, Apple has a single annual refresh so Samsung is likely to be the biggest mobile phone vendor in the U.S. for 2013. After all, releasing a dozen phones a year kinda keeps things moving when it comes to selling devices.