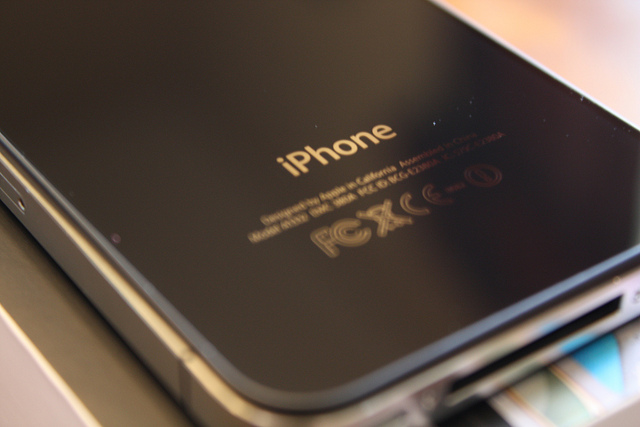 Apple India has introduced new iPhone incentives in the country. The company has announced two new incentives: one for students and another for American Express customers. The student incentive increases Apple’s standard smartphone trade-in discount from 7,000 rupees ($130 USD) to 7,777 rupees ($144 USD). In order to be eligible for this discount, the person must be a student and trade in an old smartphone of any brand.

American Express customers in India will also be receiving a pretty decent discount on iPhones. Any American Express user is eligible for a 10% discount on any iPhone 4, 4S or 5 purchased through Apple. Apple will payout a maximum of 6,000 rupees ($100) and these purchases must be made before June 10th.

India has been one of Apple’s most focused-on markets in the recent past. As of Q4 2012, iOS only controlled a mere 15.2% of the Indian smartphone market while its fierce competitor Samsung owned 38.8%. Because of this, we’ve seen Apple offer many discounts in the country. For instance, Apple has been running a standard trade-in program for quite some time in India and has tripled its amount of franchise stores in the country.