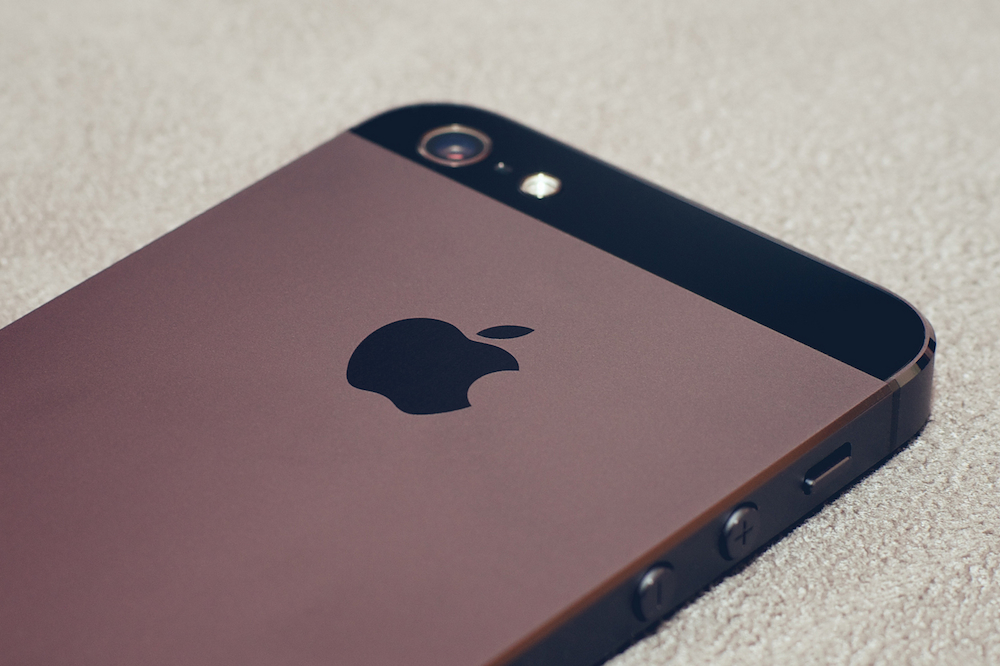 Less than a day after expanding its in-store iPhone trade-in program to Italy, Apple has cut $25 off of its max trade-in value for iPhones. Good condition iPhone 5 models in the US can now fetch a high of $225 in Apple Store credit, compared to a previous high of $250. Canadian iPhone users, on the other hand, have had their maximum trade-in values cut $45 CAD; from $275 CAD to $225 CAD.

Apple’s in-store iPhone trade-in program was launched last year and gives iPhone users an Apple Store gift card in exchange for an old iPhone. The program currently supports all iPhones from the 3G to the iPhone 5 and will likely expand to the iPhone 5S and 5C when the next-generation iPhone launches later this year.

Your iPhone’s trade-in value will vary on many conditions including market value, demand, condition of device, and how dated your device is when you’re trading it in for cash. For example, using Apple’s online trade-in service (run by PowerON in the US), a 16GB iPhone 4 in “fair” condition will only get you $25 in Apple Store credit.

It’s worth noting that, though Apple’s trade-in program is very convenient, you’ll likely be able to fetch more in cash for your iPhone if you sell your device independently on Craigslist or eBay.