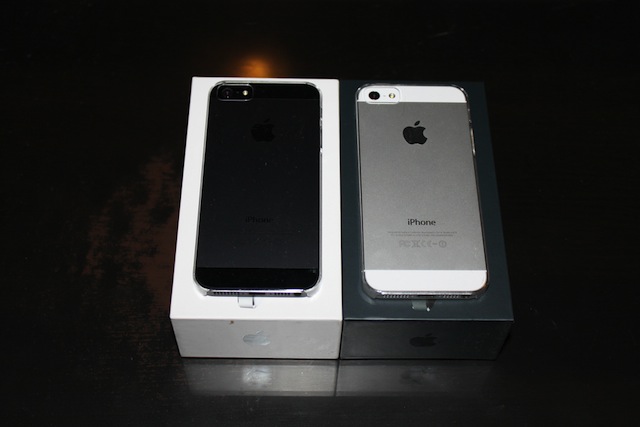 According to an analyst from Wedge Partners, Brian Blair, channel checks have shown that Apple might be looking to cut iPhone production orders for June to December. Apple has reportedly warned suppliers to get ready for a 20% decrease in component orders for the iPhone.

The  cuts could apparently be the result of a competitive market, which is slowing down overall. Yesterday, Samsung and HTC’s stocks fell pretty low as a result. Apple could see orders of 90 to 100 million iPhones sold, rather than 115 to 120 million.

Blair also suggests that companies are grappling for the mid-range market. Samsung has put a lot of focus on this area, while Apple is expected to make moves with the rumored release of the lower-cost iPhone, which will feature cheaper components.

Blair doesn’t specify which iPhone production lines would see the cuts, but believes “they’re cutting overall units because I think they’re reacting to what they’re seeing from Samsung.” Samsung announced that the Galaxy S4 sold 10 million units, which is lower than the 15 million the company had expected.

“So the bottom line is, there’s lot of little signs that are pointing to slowing growth for high-end smartphones, and I think Apple’s reacting to that,” Blair said.

Of course, I’m sure Chicken Little saw lots of little signs that the sky was falling too.