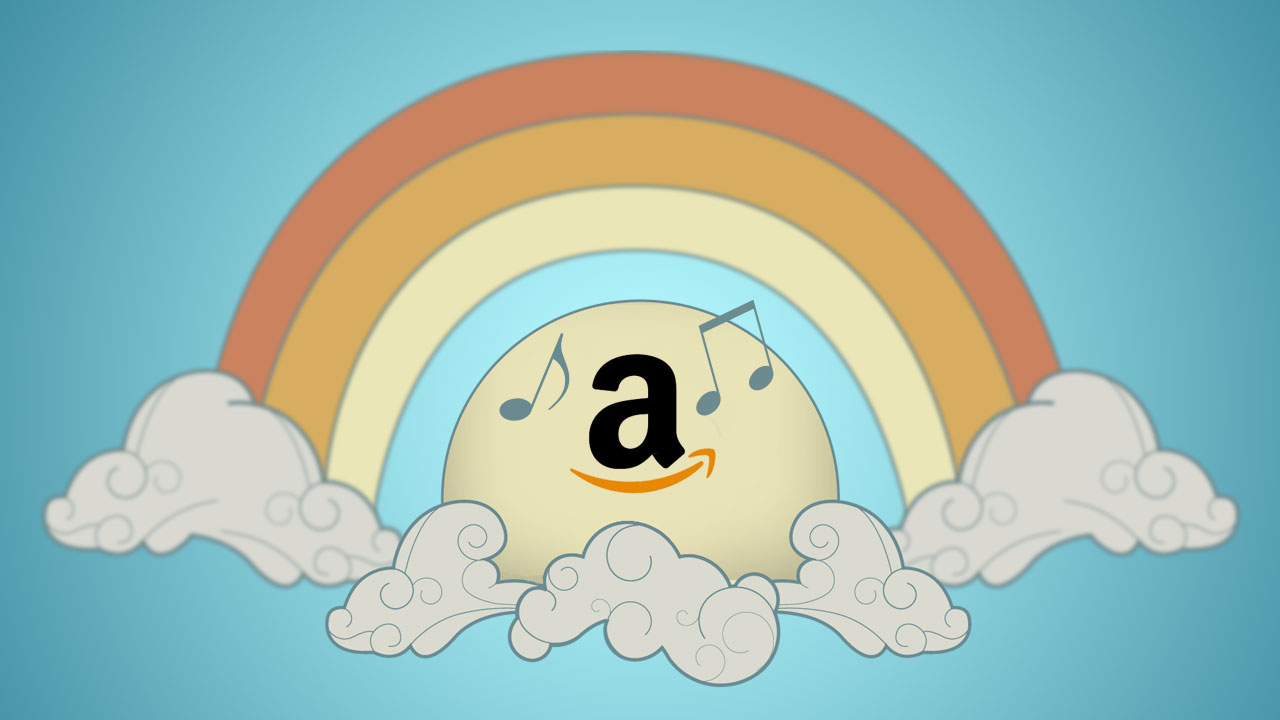 Amazon clearly still plans to take on iTunes. Today’s launch of its Cloud Player for iPad suggests that the company isn’t giving up the fight, despite iTunes accounting for 60% of the music industry’s revenue in 2012. The companion iPhone app has been available for about a year now, but there’s been some speculation that Amazon would eventually yank the app from the store.

The free app just hit the App Store for and allows you to play your music anywhere. It’s a great alternative to the default iPad audio player and avoids the entire iTunes situation if you aren’t a fan of Apple’s offering. The real beauty of it is the ability to play your music collection from the cloud, no matter where you are around the world.

Visiting Amazon’s Cloud Player site from your Mac or PC will allow you to sync your existing music collection — as well as any music you’ve coincidentally purchased through Amazon or imported through iTunes — to the app on any of your devices. The only downside is if you have lots of music, you may need to upgrade to one of Amazon Cloud Player’s paid plans to store it all. And although there’s a slight hassle with getting new music because you can’t buy more music directly from within the app — as that would violate Apple’s monopoly… errr, rules — you can do it with the help of your trusty browser.

Amazon’s Cloud Player will also let you to download your music locally to enjoy offline, create and edit playlists as you normally would, use Bluetooth for play in your home or car, and finally, control your music from the lock screen.

The app itself is pretty nice and functional on the iPad and extends the look and feel of the original iPhone App to the bigger screen.