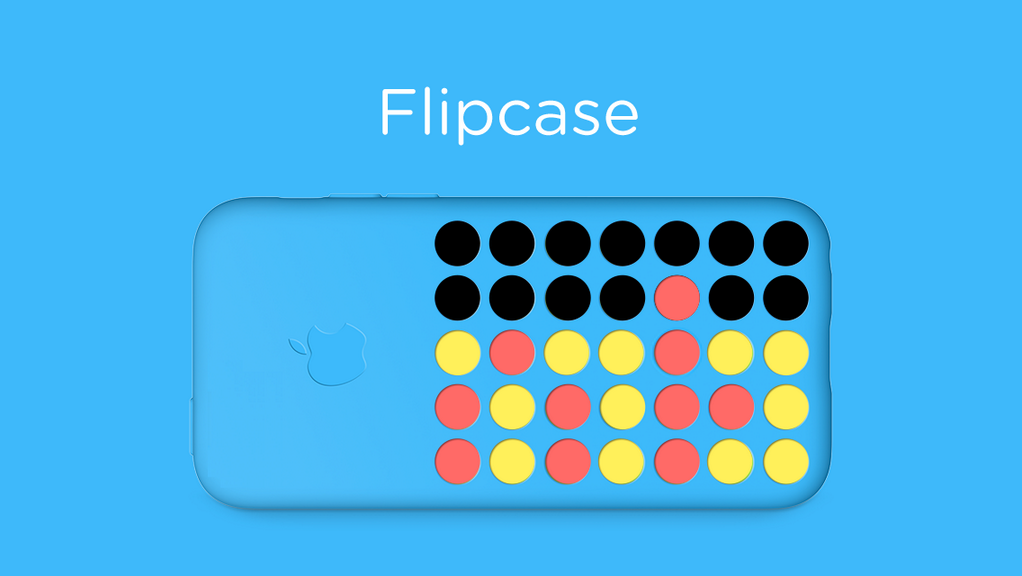 When Apple released the iPhone 5C case alongside the iPhone 5C, it was met with mixed reactions. However, Australia-based iOS developers Stuart Hall and Dave McKinney decided to make the most out of the case by developing Flipcase: a game that works with the iPhone 5C case.

Whoever can connect four dots first wins the game. Flipcase can be played in either single player mode or local two-player mode.

If you’re an iPhone 5C user and would like to grab a copy of Flipcase, you can do so for free on the iTunes App Store.