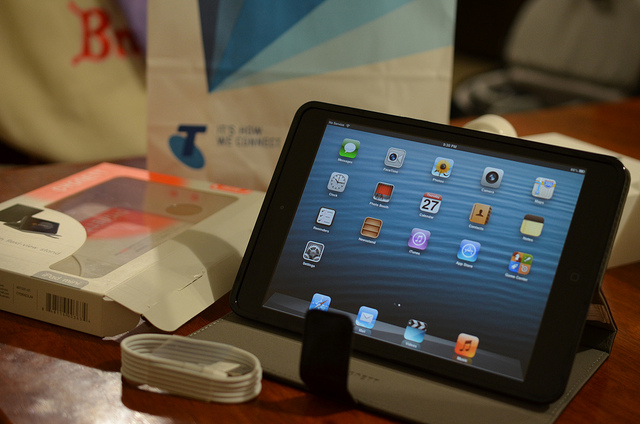 Apple has just axed the two iPad mini limit on the Apple Online Store as the company catches up with demand for the device. Apple usually puts the two-device-per-order restriction into affect when new devices are released to ensure that everyone will be able to get their hands on the device when it’s first released.

Apple finally caught up with demand for the iPad mini just 9 days ago, even though the device was released in October of last year. During the iPad mini and iPad 4’s first weekend on the market, Apple sold around three million tablets, most of these likely being iPad minis.

Go get your purchase on, you’re free to outfit your family at once.