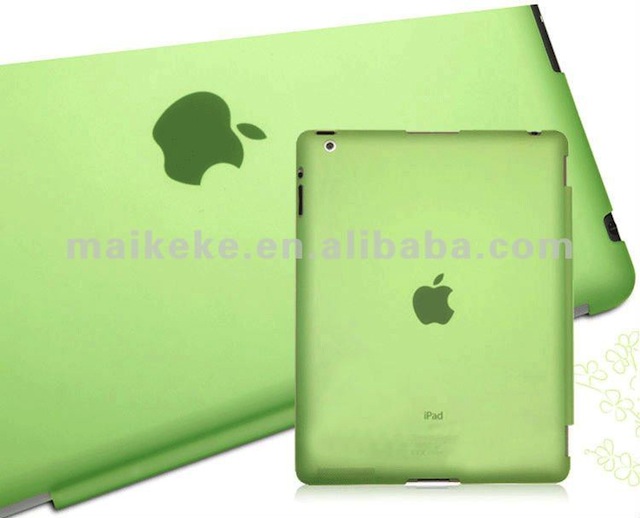 It’s always the same story. When Apple is on the verge of releasing a new product, third-party accessory makers jump up and start producing cases for the still rumored and unannounced devices. Well, it’s the same story for the fifth-generation iPad, which is rumored to be released sometime this summer.

Third-party accessory makers have started releasing cases for the next iPad, and they’re designed to fit the rumored changes in the next-generation model’s device, which is expected to be an 9.7-inch version of the iPad mini, complete with thinner bezel and slimmer profile.

Alibaba.com is full of different cases that you can get ahead of the actual release of the fifth-generation iPad. This started happening for just about every Apple device released since the launch of the iPhone 4. Every iPad was revealed before Apple announced them through case makers, and a lot of case makers display their cases on the Alibaba site.

It’s often been thought that Apple releases the dimensions of upcoming devices to accessory makers months before the announcements so that when the device actually launches, accessories can be purchased alongside it.

Most of these factories have likely not even seen the next iPad yet, so most images are physical mockups or renderings, even if they do know the device’s dimensions.