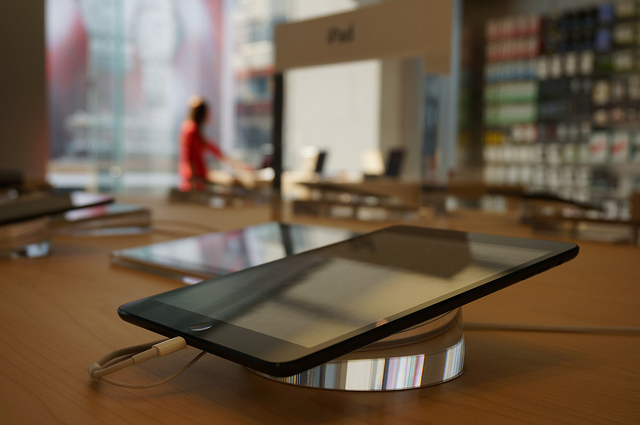 A Chinese tech blog has reported (English translation via BrightWire) that Retina displays for the next generation iPad mini are already in production. The publication is citing sources within AU Optronics, the company which, alongside LG, produces displays for the current generation iPad. The displays reportedly feature a resolution of 2048×1536 with a pixel density of 324 pixels-per-inch. If this report is indeed true, the iPad mini with Retina Display would feature an even higher resolution than its 9.7-inch counterpart, which features a pixel density of only 264 pixels-per-inch.

In the past, we’ve heard numerous reports of a second-generation iPad mini with a Retina display. The device will supposedly cost Apple $12 dollars more to make over the current generation iPad mini, bringing the production price to $200. Aside from a much needed upgraded display, a Taiwanese website has reported that the new iPad mini will also feature an A5X CPU with quad-core graphics processing. This extra power will be needed to power the massive amount of pixels on the new iPad mini.

We’ve also heard reports of a completely redesigned fifth-generation 9.7-inch iPad being launched alongside the second-generation iPad mini. This device is reported to have a design similar to that of the iPhone 5 and iPad mini, which were launched at the end of last year. The full-sized iPad hasn’t seen a major design change since the iPad 2 was launched back in 2011.