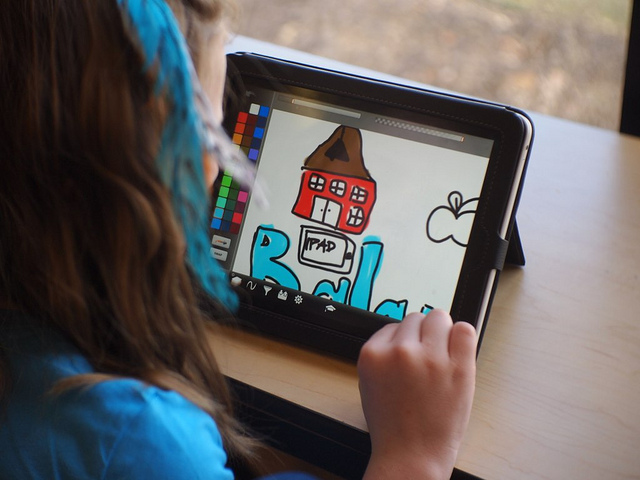 It looks like 7,000 kids at the Palatine-Schaumburg High School District 211 in Illinois are going to be pretty happy come next year. The district will be leasing somewhere between 6,000 and 7,000 fourth-generation iPads to be put into the hands of students and teachers during the next school year. The project will cost the district between $1.25 and $1.43 million for the three-year lease.

Daniel Cates, the associate superintendent at District 211, has said the following about the district’s iPad plan: