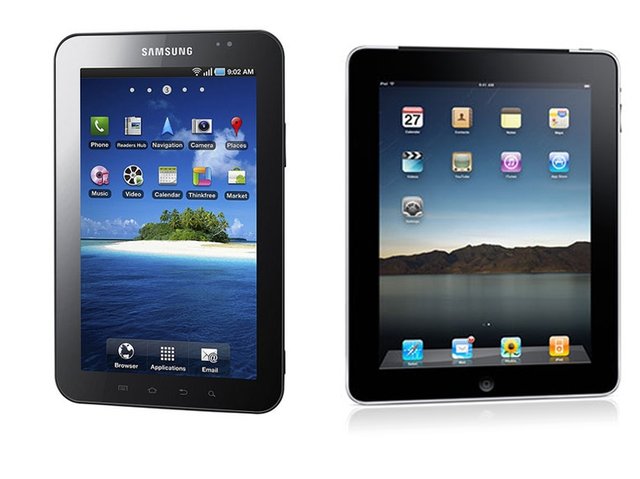 Apple has yet again proven unsuccessful at banning its rival’s line of tablets from a certain country. A Dutch court today ruled that the Galaxy Tab 10.1, the Galaxy Tab 8.9, and the Galaxy Tab 7.7 should not be banned in the Netherlands, denying Apple’s request.

The judge cited a decision previously made back in October by a U.K. judge who stated that Samsung’s devices differed from Apple’s as they lacked the “extreme simplicity which is possessed by the Apple design.” Apple had attempted to get the devices banned in the U.K. but they eventually lost the case and the appeal. Apple was then also forced by the U.K. judge to publicly apologize for claiming Samsung stole their designs.

There are a number of other patent cases still going on in other countries between Apple and Samsung and it’s impossible to tell how they will all turn out. Samsung, however, remains confident and issued a statement today in regards to the Dutch court ruling:

“We continue to believe that Apple was not the first to design a tablet with a rectangular shape and rounded corners and that the origins of Apple’s registered design features can be found in numerous examples.”