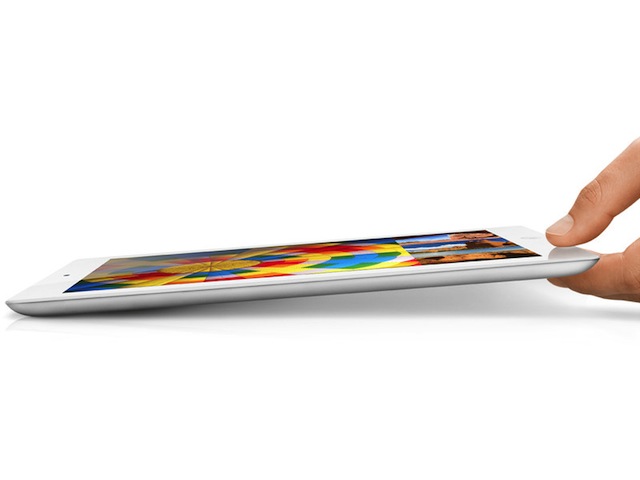 The latest rumor from none other than DigiTimes claims that trial production of Apple’s thinner and lighter fifth-generation iPad will begin soon with production really ramping up in July. As usual, DigiTimes is citing sources at Taiwan’s supply chain for the information.

According to DigiTimes, the new iPad is expected to launch in stores as early as September and will have a 2,048 x 1,536 Retina display, which is the same as the fourth-generation iPad. The new display, however, will reportedly be built on a glass substrate of 0.2mm, which is thinner than the one in the current iPad. Sources also say that the new iPad will have a narrow bezel.

On top of that, the next iPad will supposedly use just one LED light bar for backlighting. As of now, all Retina display iPads feature two LED light bars. All of these reported changes are expected to make the next-generation iPad thinner and 25-33% lighter than the previous model.

LG Display, Samsung Display and Sharp are expected to supply the display panels for the fifth-generation iPad.