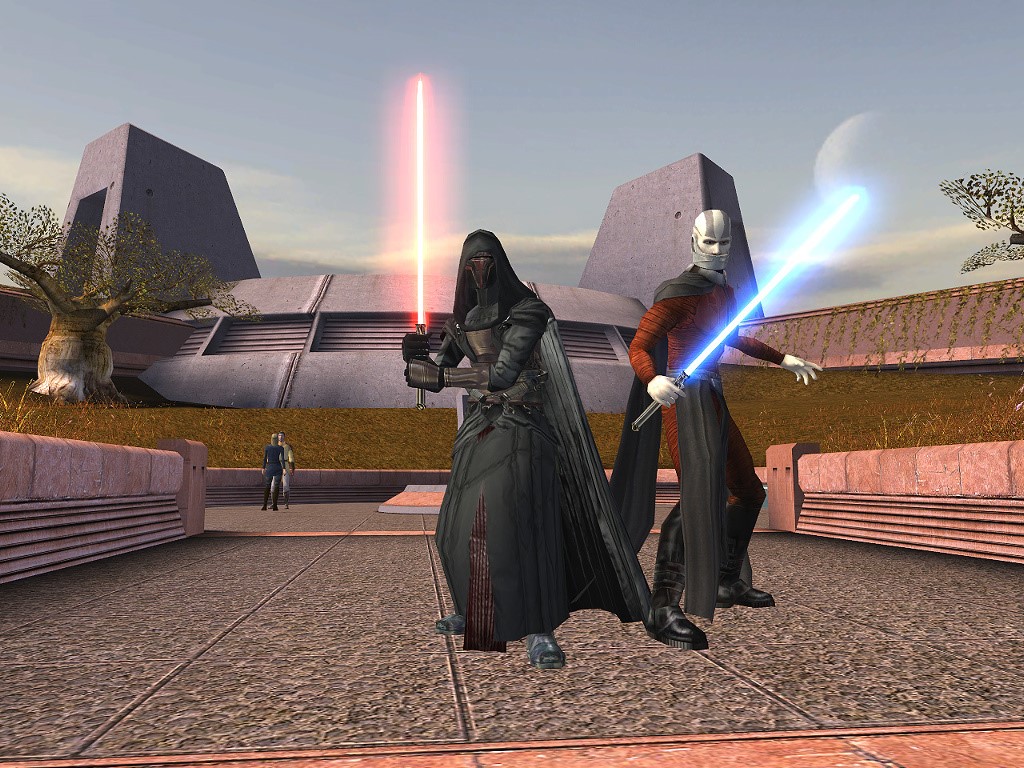 It looks like the Star Wars role-playing game “Star Wars: Knights of the Old Republic” is about to be released for the iPad, according to an e-mail sent out from Aspyr. The e-mail was a newsletter announcing a sale on Call of Duty games, but also included the Star Wars news.

Right at the top of the e-mail was written:

“The critically-acclaimed Star Wars RPG is now available on iPad…”

While it doesn’t actually specify which Star Wars game it’s referring to, Aspyr Media previously brought the classic PC game to the Mac. It also already has its foot in the App Store door with its own game, Sushi Mushi, so it’s likeily that they would be porting the game to the iPad.

At this point, nothing has been confirmed or denied by Aspyr Media, so keep your eyes open.