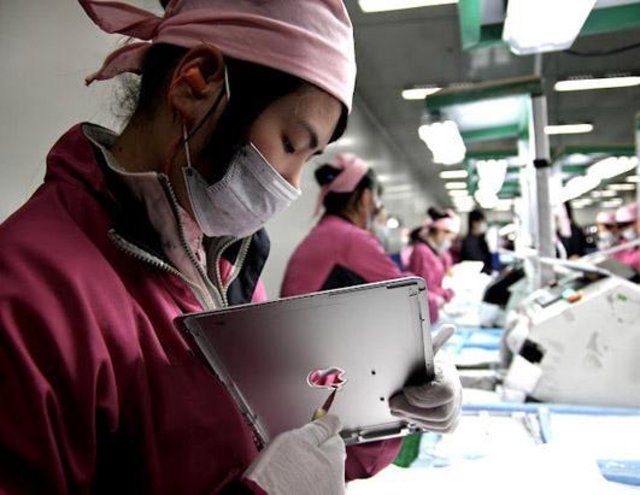 It would have been hard to anticipate just how popular the iPad mini has been. The downsized tablet has been easily selling out since its release and has been beating out the original full-sized iPad in sales. This is reportedly one of the reasons why Sharp is bringing the production of the iPad 4 to almost a complete halt.

“Sharp’s iPad screen production line at its Kameyama plant in central Japan has fallen to the minimal level to keep the line running this month after a gradual slowdown began at the end of 2012,” reported Reuters.

Apple also has display panels manufactured by Samsung and LG, both of which have stated that they haven’t done any major production cuts and that any production cut they did was simply due to seasonality.

There doesn’t seem to be a whole lot of proof to support Reuters‘ report that the iPad mini could have contributed at all to the decrease in production of the iPad 4. While there have often been concerns of the mini cannibalizing the sales of the full-sized iPad, it’s unlikely that this would be such a significant issue that it caused for a factory to nearly halt production.

It will be more interesting to see how production and sales numbers start off between the two models when the next iPad mini with Retina is released. With an already surging popularity, we may then clearly see the iPad mini taking the majority of Apple’s production efforts.