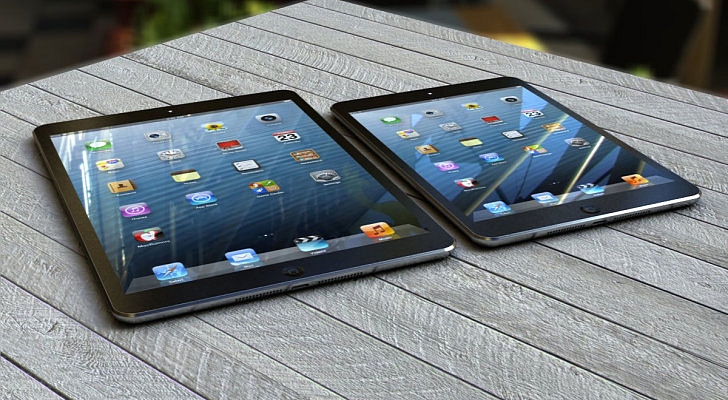 Earlier rumours suggested that the fifth-generation iPad could launch as early as April, but a new report from DigiTimes is claiming that production of the next full-sized iPad will actually begin in July-August, citing the usual Taiwan-based supply chain makers as sources.

Consistent with other rumors, the report also says the new iPad will be lighter and thinner than the fourth-generation model with a thin bezel design similar to the iPad mini. The display for the new iPad will reportedly be produced by LG Display and Sharp and the touch panels will come from TPK.

Previous rumors have suggested that Apple would hold an event this month, announcing the fifth-generation iPad and speculation picked up when a number of U.S. retailers like Best Buy, Walmart and MacMall cut prices of the iPad.

It’s definitely getting trickier to predict when Apple is planning to release a new product. Last year Apple launched two iPads with minor updates: the third-generation model with Retina display in March and the fourth-generation model with a faster A6X CPU, Lightning connector and FaceTime HD camera a few months later in October. Then Apple quietly launched a new higher-capacity 128 GB model in early February.

Only time will tell if production for the fifth-generation iPad will really begin in July-August.  Stay tuned.