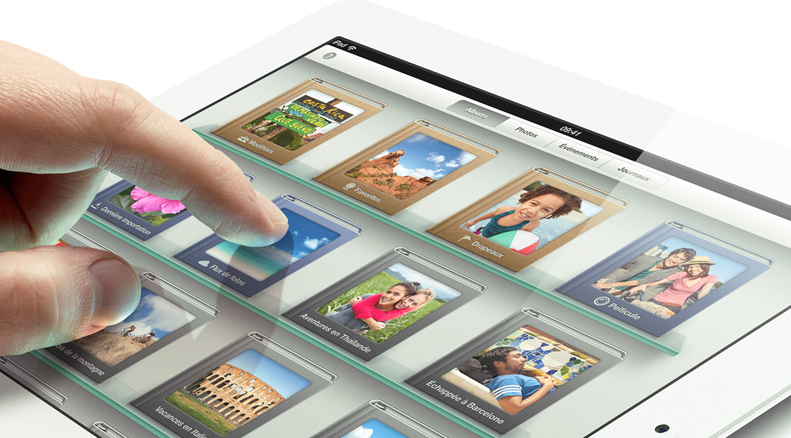 With iOS 6.1 references to 128GB model of an iPad, plenty of people who deal in rumors were suggesting that Apple’s next generation iPad would have more capacity for pictures of your favorite lunches and selfies. Turns out Apple actually had the intention of updating its fourth-generation iPad on the fly instead. The new 128 GB model iPad will cost $799 for the Wi-Fi only model, and $929 for the Wi-Fi + Cellular model.

Today, Apple launched a 128GB version of its fourth-generation iPad. It’s starting to look like Apple’s slowly beginning to treat the iPad much like its Mac lineup, quietly rolling out small specification updates when the opportunity presents itself, instead of waiting on a yearly release schedule.

According to the press release:

I don’t mind this one bit. I think I’d actually prefer getting these kind of releases for iPads instead of waiting to see what the company releases every single year. Why wouldn’t the company roll out these kind of updates if it could source better parts, cheaper. It’s a great way to stay competitive with the competition, and address consumer needs.