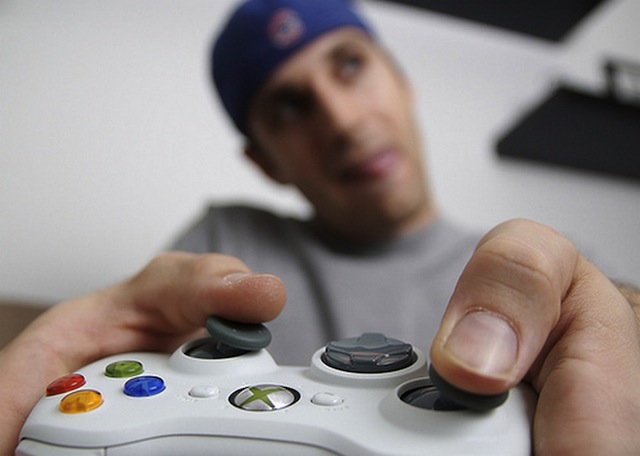 Microsoft has confirmed that the Xbox one won’t be launching in Japan until 2014. According to Microsoft Japan President Yasuyuki Higuchi, Japan is a “Tier 2 country,” so it won’t be seeing the the gaming console at all this year.

Higuchi confirmed the news in an interview with 4 Gamer. Japan is considered a Tier 2 country based solely on a measurement of market demands, including the sales of the previous Xboxes in Japan. Higuchi also said the the Xbox One “won’t be delayed too much from the North American release.”

It’s not really a surprise that Japan won’t see the console until later as Microsoft previously published a list of the launch countries for the new console with 21 countries included and Japan wasn’t one of them. Other countries in Asia are also expected to see the Xbox one in late 2014.