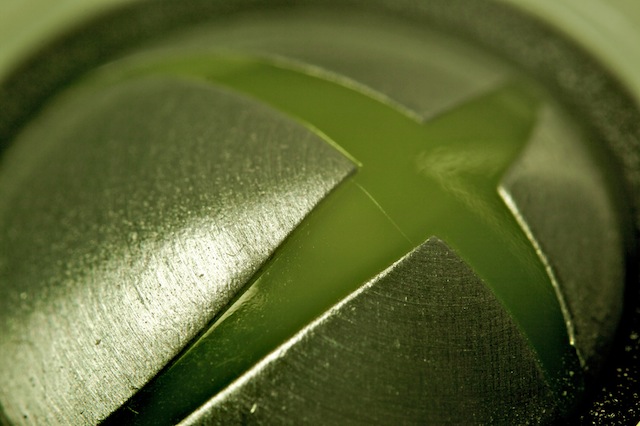 Yesterday we told you about how rumors were beginning to solidify that Microsoft’s next Xbox would require a constant Internet connection. Today, Microsoft executive Adam Orth, who works as the creative director at the company’s gaming division Microsoft Studios, called out all those complaining about the possibility of an always online console.

Orth took to Twitter to express his frustration with those concerned with the idea of an always online system.

Sorry, I don’t get the drama around having an ‘always on’ console. Every device now is ‘always on’. That’s the world we live in. #dealwithit

While Orth is clearly content with an always online system, this comment still isn’t definite proof that the next Xbox will in fact require a constant Internet connection. It does, however, continue to add weight to the theory.

After his first tweet, Orth continued to make remarks mocking those who complain about an always online system. He continued to tweet, “Sometimes the electricity goes out, I will not purchase a vacuum cleaner.” and “The mobile reception in this area I live in is spotty and unreliable. I will not buy a mobile phone.”

Someone then responded to Orth’s tweets asking what would he do if he lived in a smaller, less Internet enabled town like Blacksburg, Virgina, or Janesville, Wisconsin. To that, Orth responded, “Why on Earth would I live there?”

These are ballsy (and ignorant) comments from such a high up figure at Microsoft. Here are two PR tips that Orth can have for free: 1. Don’t tell a massive percentage of your customers and fans to simply “Deal with it.” And 2. Don’t publicly state your opinion on something that the company you work for is trying to keep under wraps.