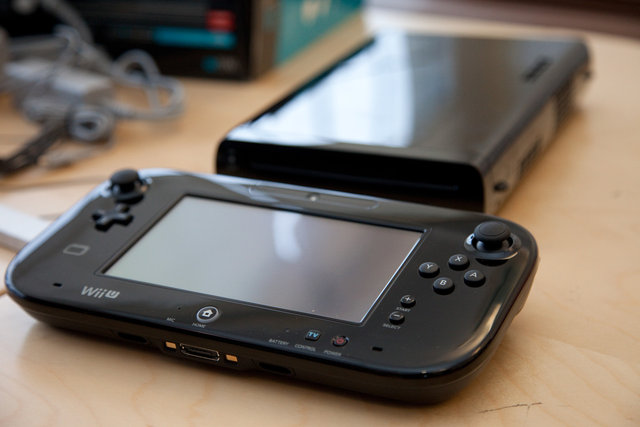 To say the Wii U has been underperforming for Nintendo would be an understatement. This past February, the recently released console sold just 64,000 units off U.S. store shelves according to a report from NPD Group. This is in contrast to Nintendo’s forecasted numbers, which estimated the Japanese company to sell 2 million units every single month from January to March. That’s right, Nintendo sold just 64,000 units of the Wii U of a planned 2 MILLION.

From its November 18 launch date to the end of 2012, the Wii U managed to sell 3.06 million units, nearing numbers that Nintendo’s previous console launch for the original Wii brought in. Since then, however, things for Nintendo’s console have been dire. NPD has cited U.S. sales in January to have been as low as 57,000 units.

With the holiday season over and hype building up for Sony and Microsoft’s next consoles, the Wii U’s future is looking less than bright. Perhaps if Nintendo is able to release a series of solid games within the next several months they’ll be able to re-spark interest, or perhaps the console is simply already on its way out to pasture.