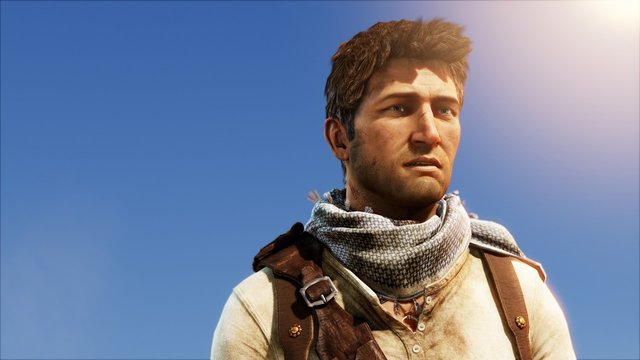 While you may or may not be caught up in the PS4 hype, Sony’s next console still doesn’t come out for another several months and you’re going to need something to pass the time. If you’re a cheap/money-conscious gamer, Uncharted 3’s new free-to-play multiplayer might be an easy way to burn a few dozen hours.

Uncharted 3’s design team Naughty Dog stated that they wanted to make the game free-to-play to test out the world of freemium micro-transaction fueled games and also to re-invigorate the Uncharted 3 community and get long-time players excited to play again. The free-to-play version does come with some limits, however, such as a level cap of 15. If players want to go past this level, they’ll have to start forking out real cash, the prices for which are still unknown.

Sony isn’t completely unfamiliar with taking their first party games free-to-play, as almost exactly a year ago the company switched its popular first-person-shooter Killzone 3’s multiplayer over to the free-to-play model.

While it surely wouldn’t be too expensive to pick up a full retail copy of the year and a half old game, it’s hard to argue with free. Although it sounds like blasphemy playing only the multiplayer component of an Uncharted game, hopefully it convinces some people to buy the full thing. The multiplayer itself still remains a really fun experience though, especially if you’re playing with a friend or two.