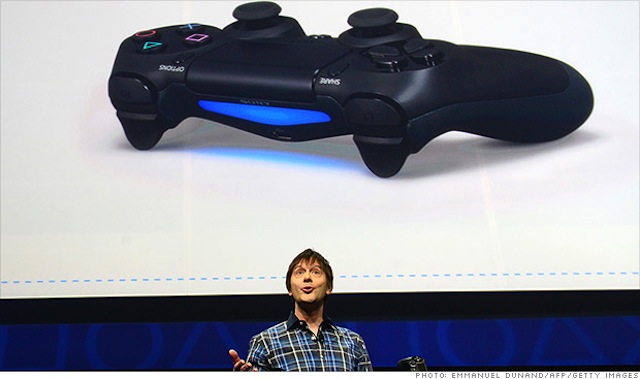 Sony has announced the long awaited Playstation 4 at a media event in New York City. The device will reportedly feature all new software, which will offer instant-boot, background downloading and deep PS Vita integration. The company wants to work to make all PS4 games playable on the Vita and will work on making every PS1, PS2 and PS3 game playable via the cloud.

Sony has put a lot of effort into social integration on the device. The console’s controller features a social button that can be used to send in-game recordings to friends. Users can have friends take over their games and can choose to send “drops”, or health packages, to friends. The system will also feature Ustream integration allowing gamers to share live gameplay with the world.

As far as hardware goes, the console is powered by standard, yet customized, PC parts. The PS4 will boast 8GB of GDDR5 memory and an 8-core x86 CPU. Since the GPU and CPU are unified, they’ll be able to push around 170GPBS of bandwidth. The PS4 will support 4K video and stereoscopic 3D in 1080p. Sony has not yet given a release date for the PS4.