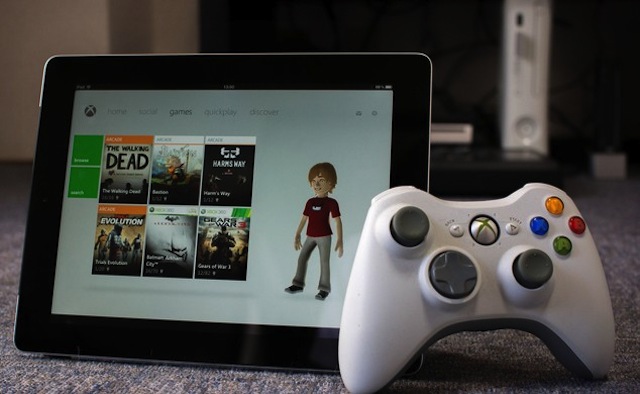 Earlier this week Microsoft announced it was planning to bring its classic PC Age of Empires game to iOS and Android. The announcement led to rumors that Microsoft would also be bringing some of its Xbox games to mobile platforms, but it looks like this rumor got a little mixed up with the announcement of Age of Empires, since the company is not planning to bring any Xbox games to mobile, which has been confirmed by Microsoft Game Studios boss Phil Spencer.

The news was first reported by Nikkei, which said that Microsoft would be bringing Xbox games to mobile platforms after signing a licensing deal with Klab, a Japanese smartphone gaming development company. This is where the rumor got a little mixed up. The partnership actually only covers the Age of Empires release for now. It could lead to more PC games coming to mobile in the future, but there’s no way any Xbox games will follow suit.

Spencer responded to the runaway rumors via Twitter: “The article is a translation error, we are not brining XBOX games to non-MS devices.”