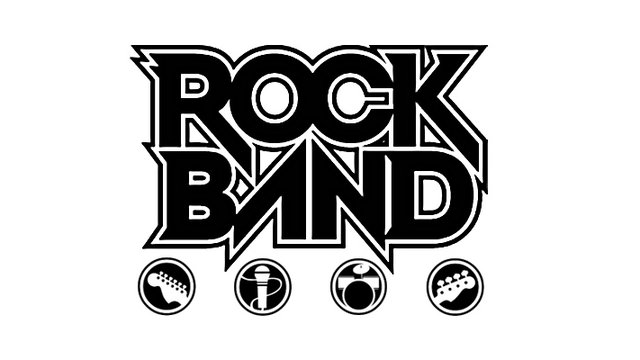 If you’re reading this article, odds are you’ve played Rock Band at least once, although probably much more since the original game was released back in 2007. Since then, developer Harmonix has made sure to keep the Rock Band platform alive and thriving by releasing new songs as DLC every single week. That’s over 275 weeks and over 4000 songs. Now, however, the rhythm game genre is taking a bit of a break as popularity has declined, and with that comes Rock Band’s last ever weekly song release.

The last DLC song to be released will be Don McLean’s American Pie and it will arrive on April 2. Harmonix couldn’t have chosen a better song to represent the end of an incredible era.

Harmonix doesn’t currently have any plans to release any more DLC for Rock Band; however, the team has stated, “we still have the technical capability should the right band and the right opportunity arise.”

While it’s been some time since I sat down with my friends and had a Rock Band party, “A long, long time ago I can still remember how that music used to make me smile.”