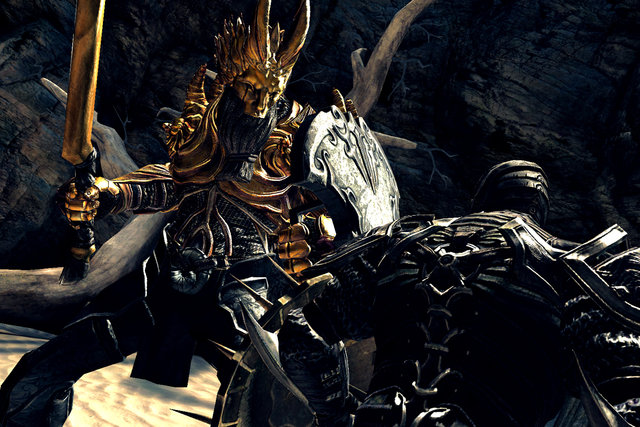 For those that like to play more fully fleshed out games on their phone as opposed to something like Angry Birds, Infinity Blade, one of the fastest and best selling iOS games ever, is this week’s free App Of The Week.

The game, originally released back in late 2010, typically goes for $5.99, so this is a significant discount. At the time of its release, Infinity Blade was praised by critics and fans due to its impressive graphics and in-depth item and combat systems. The game was the first major release for iOS that found real success at a higher price point, with $1.6 million made in the first four days.

For those that enjoy the game, the sequel Infinity Blade 2 released in late 2011 is also on the App Store for $6.99. While it isn’t a great choice for people looking to mess around on their phone for a couple of minutes, those with a lot of time to kill may really enjoy it. Either way, it’s still free.