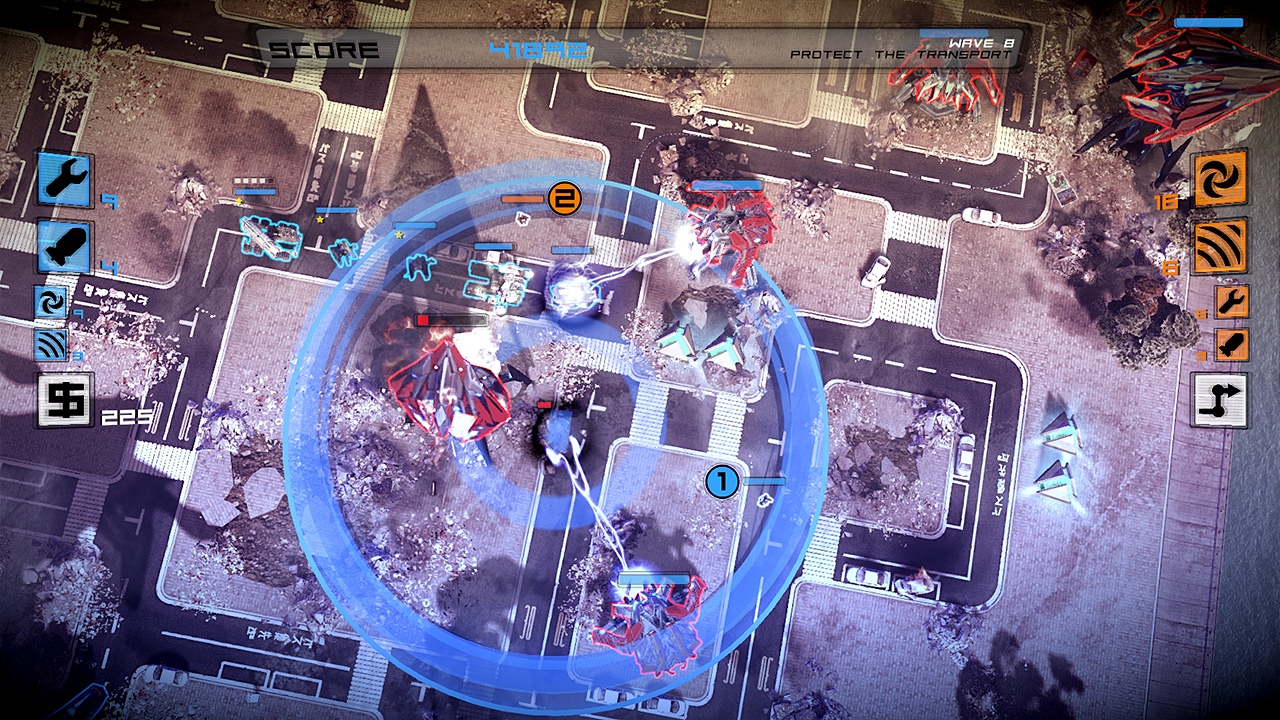 Tower Defense games are great, but have you ever wanted to play them in reverse? Instead of killing off an onslaught of enemies,be the enemy trying to break on through to the other side? That’s Anomaly, and it’s plenty popular.

11 Bit has announced that an official followup to the original Anomaly will be released this spring, and it will cost $15. The awesome thing is it sounds like the game will be released for Windows, OS X, and Linux all at the same time. The sequel will set you back a paltry $15.00.

You can check out the trailer above.