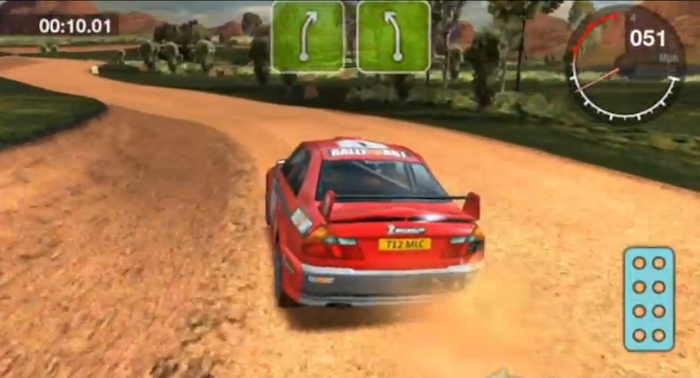 Codemasters has recently launched the popular Colin McRae Rally game on iOS devices. This game was originally released for consoles back in 2001, but has been “re-imagined” for modern iOS phones and tablets. Like the original game, it’s stocked with multiple famous rally racing cars including the Mitsubishi Lancer Evolution VI, the Subaru Impreza, the Lancia Stratos, and finally McRae’s own Ford Focus. You can use these vehicles to race through numerous off-road tracks that you can navigate in quick race, full rally, and championship modes.

Via the app’s description:

Hit the dirt as the ultimate off-road racing game experience, Colin McRae Rally, comes to iPhone and iPad for the very first time.

From the developers of the multi-million selling franchise and based on content from the 90% Metacritic rated Colin McRae Rally 2.0, Colin McRae Rally for iPhone and iPad features THIRTY amazing rally stages with a combined distance of over 130km. Go flat out through the dirt of the Australian outback, take on dramatic climbs through the mountains of Greece and get sideways on the tight and twisty roads of Corsica.

If you’d like to play Colin McRae rally on your iOS device, the game is currently priced at $4.99 on the iTunes App Store and can run on the iPad 2 or newer, the iPhone 4S, iPhone 5, and the fifth-generation iPod Touch. It’s worth noting that the game is outfitted with full Game Center integration, so you can unlock achievements and can post your best racing times to the game’s leader boards.