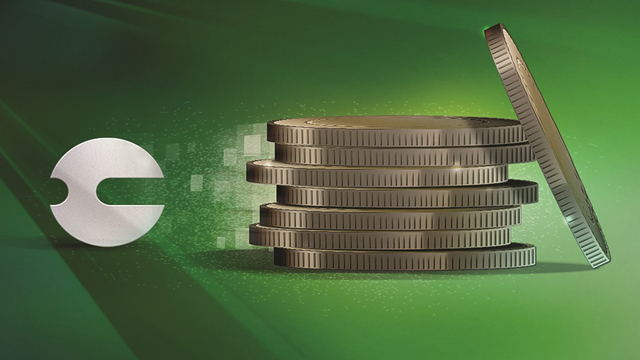 While Steve Ballmer’s been around Microsoft for a very long time, another longtime Microsoft staple has left the company. Xbox 360 users have begun to receive an update today which finalizes the conversion from the old Microsoft Points system to traditional currency.

The update, which is rolling out gradually, changes the price of all items in the Xbox Marketplace over from Microsoft Points to your country’s local currency. If you already have an existing points balance on your account, these points will automatically be converted. For example, for Americans, 80 Microsoft Points is equivalent to a dollar.

Users who had their points converted won’t have to pay tax on games they purchase in the store. They will, however be forced to start paying tax once they decide to add new funds.

If you have any questions about Microsoft’s transition, the company has posted an extensive FAQ here.