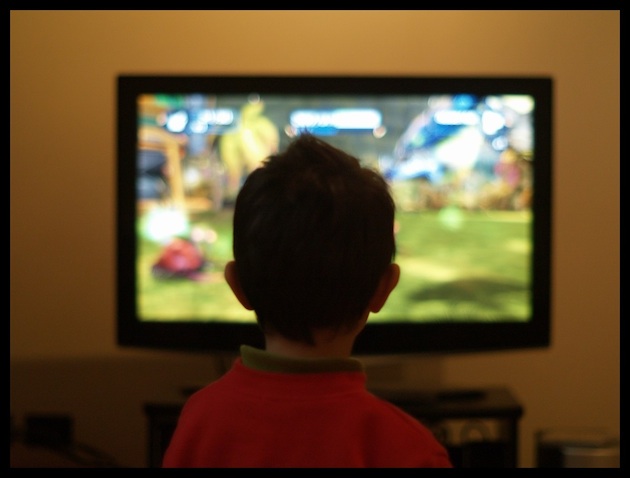 You know that I loved you guys. I really did. There’s always been a space underneath my TV for your stuff. From the Sega MegaDrive through to the PlayStation 3 and Xbox 360, I’ve bought pretty much all of them. Heck, I even bought a Sega Saturn, although sadly I think that I was probably one of the handful of people who did.

But I think I’ve bought my last games console. The farcical press conference “unveiling” the next PlayStation — although it’s fair to ask if it’s an unveiling when there’s nothing physical unveiled — was just the last straw. Yes, I’m sure that the next Playstation will be incredibly powerful, leading to a glut of games that rely on the shock and awe effect of their visuals, as opposed to good gameplay.

And that will only be after two years, when the game developers have actually managed to get their heads around the unique and probably pretty difficult to understand architecture. In the meantime, there will probably be one good flagship title and a lot of mediocre retreads of old favourites.

This is where Apple comes in. Because at present, as long as you’re not a hardcore shoot-em-up addict, the best gaming platform out there is iOS. From Letterpress to Osmosis to one of the thousand tricky little throwaway games that cost next to nothing on the App Store, the iOS games market is creative, fun, full of new ideas – and for users, cheap. You don’t have to spend $50 on a game only to find that it’s a half-baked rip-off of something you played on the original Xbox years ago.

There’s just one little piece of the jigsaw missing: A way to play all these incredible games in the living room. Yes, you can use AirPlay mirroring and an Apple TV to get your games on the big screen in the corner, but it’s an experience best described as… sub-optimal. But a faster, more powerful version of the same tiny black box could easily run iOS games all by itself, either with dedicated Bluetooth controllers – or using other iOS devices instead.

So sayonara Sony, goodbye Microsoft, and so long Nintendo. You guys were great. But there’s going to be a new player of games in town. And I’d much rather hitch my wagon to Apple than pay you yet more hundreds of dollars for a console with a handful of decent games (at indecent prices). Those days are over.