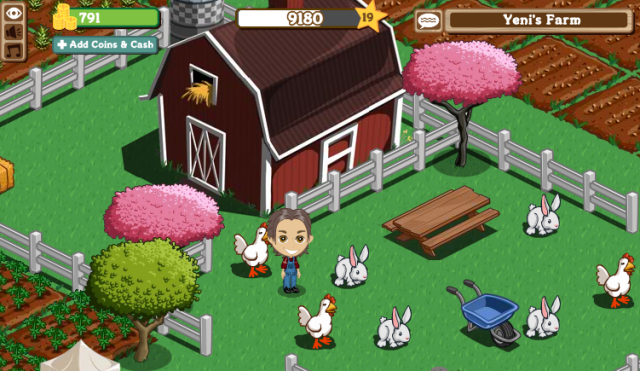 At today’s Game Developer’s Conference in San Francisco, Facebook had a number of stats to brag about when it came to the social network’s vast gaming audience.

Facebook revealed that it has 250 million users that are playing games on the site each and every month. This is an increase of 45 million from the 205 million monthly gamers that played on the site back in August 2011. While overall numbers are up, the percentage of Facebook users that play games has declined since 2010. In 2010, roughly 50% of all Facebook users played games on the site, while today that number is closer to 20%.

There’s also a lot more money being made off Facebook games today. Game developers took in over $2 billion dollars over the course of 2012, a 30% increase over what Facecbook paid out to them in 2011. This is largely thanks to last year’s 25% increase in the number of paying gamers that use the site.

Facebook also wanted to tout how it has been a major component of dozens of the top mobile games for iPhone and Android. Facebook revealed that 55% of the top 400 apps on iOS are integrated with its site.

With major developers like Zynga trying to get away from relying on Facebook, it’s hard to tell if gaming on Facebook will continue to grow or if it has reached its peak in popularity. Either way, at least we’ve arrived at the point where I’ve stopped getting dozens of Farmville and Mafia Wars invites every single day.