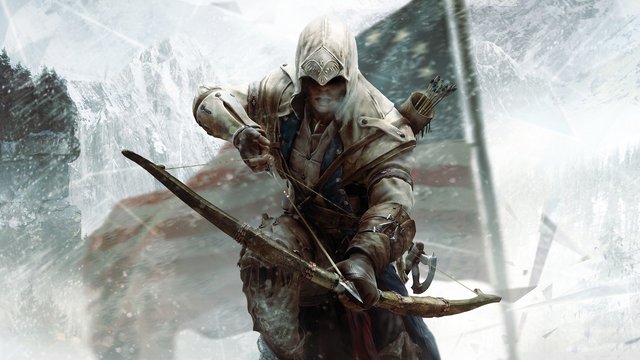 If you thought Assassin’s Creed 3 would mark a break for the hit series, you were far from correct. At Ubisoft’s third-quarter earnings call today, CEO Yves Guillemot announced that a new Assassin’s Creed would be coming sometime in fiscal 2014.

“We are delighted and proud to announce today that in financial year ’14, we will introduce an all-new Assassin’s Creed hero, within an all new team and time period, and we expect it to be another major leap forward for the franchise. It is the benefit of multiple teams working on multiple chapters of the product, each getting several years to make their versions of an Assassin’s Creed game.”

Ubisoft may be starting to see that they must make some significant changes if they want to keep the franchise both critically and commercially popular. The past two games have been criticized by many as being disappointing and too similar to previous entries in the series. GiantBomb even named Assassin’s Creed 3 their most disappointing game of 2012.

Ubisoft says that more information regarding the title will start to come out soon. The setting and main character are two of the most important aspects of any Assassin’s Creed game so hopefully Ubisoft is able to announce something truly new and exciting for this next game.

Assassin’s Creed 2 is available on the Mac App Store, and Assassin’s Creed 3 is rumored to be coming to the platform, but there’s little evidence suggesting that it could happen any time in the near future.